Texas Pork game is a very easy and simple card game. The best thing about this game is that it can be enjoyed and played by a large number of players. Around 13 players can play this game, and only one deck of cards is required that is 52 cards.

While, if the number of players is greater than 13, there will be a need for a second deck that can accommodate about 26 players. Now, if you want to learn how to play the Texas pork game through http://bollygame.com/, this article is for you. Keep reading it till the end!

Try to be the first player who will hold a set of four cards of a similar rank.

What You Will Need

Setting Up The Game

The cards should be shuffled well. Players should sit in a circle and face one another, and each player will be provided with 4 cards.

The game begins when the first player passes one card to the left player from the given four cards. The game moves in the same pattern, and then, the other player will receive a card passed from the player on their right.

Hence, each player passes the unwanted card simultaneously to the next player, and the card should be face down. The game continues until a player receives four cards of the same kind. 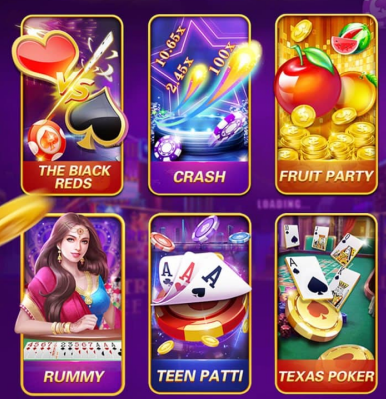 But, the player who will touch his or her nose in the last will be out. Thus, it is quite interesting to know how many players are busy looking at their cards, and they are unable to notice what other players are doing.

A lot of players play this game by utilizing the rule that the loser will drop out from the game. The next game is then played with fewer players. Four cards of the loser player will be removed from the deck every time a player loses. But, when only two players are left, they become the joint winners. Moreover, you will be happy to know that there are so many variations of this game available. 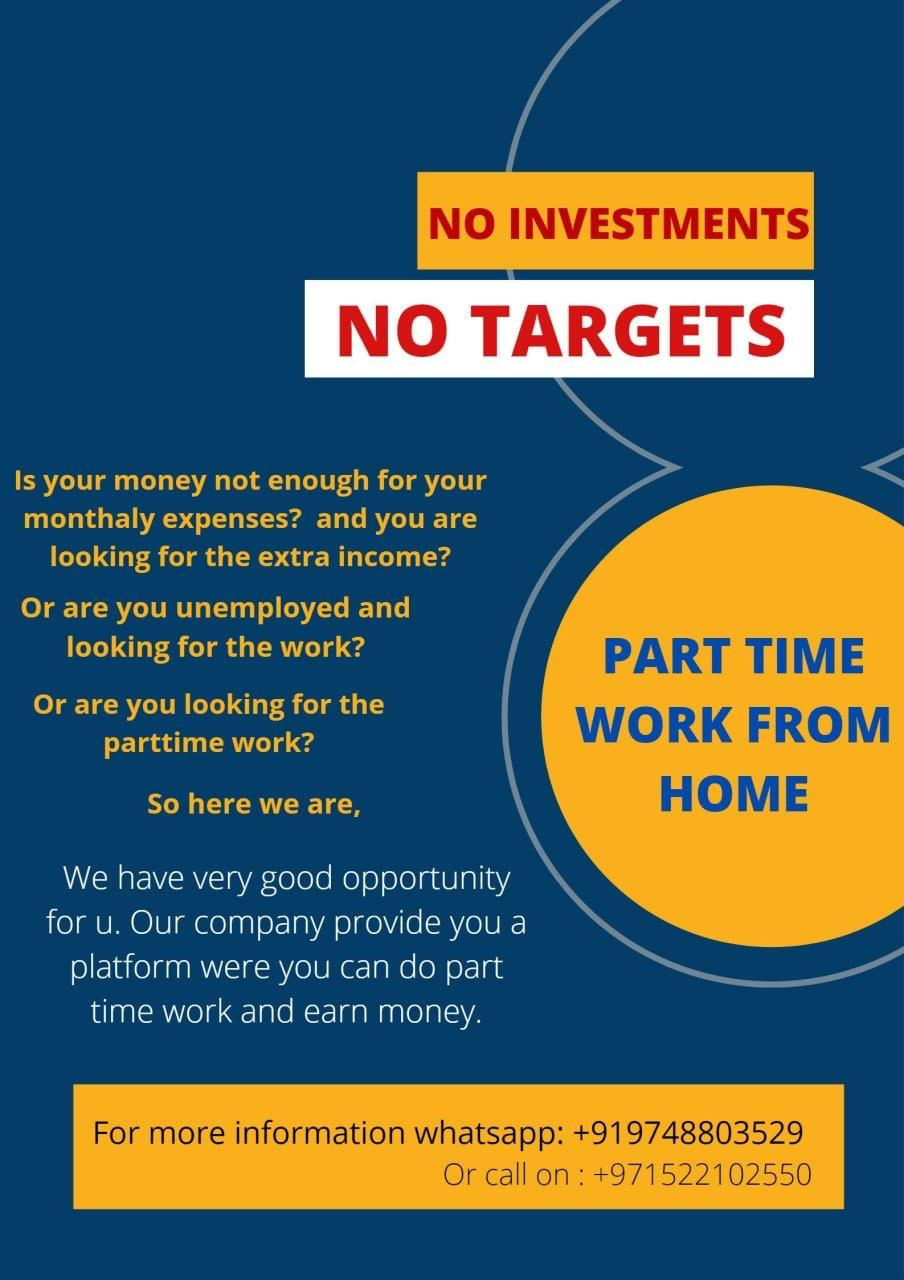 Bollygame.com is entertaining the players by providing the Texas pork game that is straightforward to understand. The players can enjoy playing this game a lot because the number of players in this game is more. This way, the game becomes interesting and entertaining.