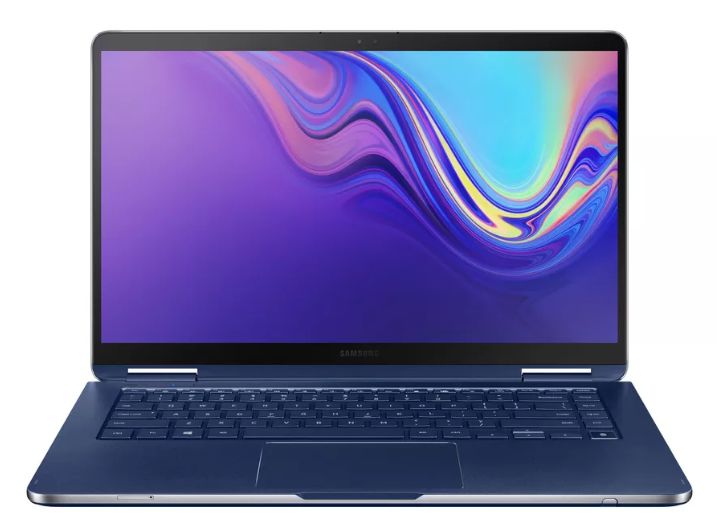 Technical jargon is often confusing, and for the ordinary consumer, it is difficult to gauge the performance of a device simply based on its specifications. That said, there are certain features one can look for in a new device, which would help them predict how it would function in the long run. For instance, if you’re thinking about buying a new laptop, you often look for Intel Core i3 or i5 processors, 256GB or more storage space, and a laptop with at least 4GB RAM. While it is rather intuitive to know that laptops with i5 processors would be more expensive than models with i3 processors, or that laptops with 8GB RAM would cost more than laptops with 4GB RAM, it isn’t quite as simple when it comes to internal storage.

So, which is better for you — HDD or SSD? Let us take a look at the differences, along with their benefits.

Difference between HDD and SSD storage

Older laptops, which were bulkier and considerably heavier used to come with HDD storage. HDDs are legacy storage technology, and use mechanical spinning disks to read or write data. Thus, they consume more power, make the laptop relatively slow, and increase the weight of the laptop. The newer, sleeker laptop models come with solid-state drives, which are faster and more power efficient as compared to HDDs.

SSDs do not have any moving parts (hence, the name solid-state). The data in SSDs is stored in integrated circuits (ICs), and hence, regardless of the capacity, laptops with SSD storage can be thin and lightweight. Furthermore, SSDs also significantly reduce the access time, as users don’t have to wait for the laptop’s platter rotation to start up, unlike laptops with HDDs.

When should you go for HDD storage?

The laptop price in India is dictated by several factors, such as processors (Core i3, i5, i7 or i9, or AMD Ryzen series), RAM size, display, and storage capacity. Laptops with HDD storage are generally less expensive than laptops with SSD storage. If you want a budget-friendly laptop that comes with a decent-to-good processor and a decent RAM size, but don’t want to spend too much on the device, you can go for a laptop with HDD storage.

When should you buy a laptop with SSD storage?

The best laptops under 50000 come with SSD storage. If you want your laptop to be responsive, have faster boot-up time, and want the device to be sleek and lightweight, then you will have to choose a laptop with a solid-state drive. However, you have to keep in mind that the laptop would be more expensive than a laptop with similar storage capacity that uses HDD storage.

It is a well-known fact that convertibles, laptop hybrids, and ultra-slim models use SSDs, but other laptops, such as gaming devices, offer you an SSHD, which is a hybrid of SSDs and HDDs. For instance, you can find a laptop with 1TB HDD + 256GB SSD storage. Furthermore, you can also find laptops that come with the option of upgrading to SSD at a later time, offering greater flexibility and convenience.

Suggested Reads: How to disable touch screen on Chromebook

If you’ve found the ideal laptop model for your needs and requirements, but do not want to pay the entire amount in one-go, you can use the Bajaj Finserv EMI Network Card to finance your purchase. The EMI Network Card divides the cost of the laptop into convenient monthly instalments, which you can pay in flexible tenors ranging from 3-24 months.

App Answers: How Do I Start Developing Mobile Apps?

Your Guide to Choosing the Best Ebook Readers in the Market