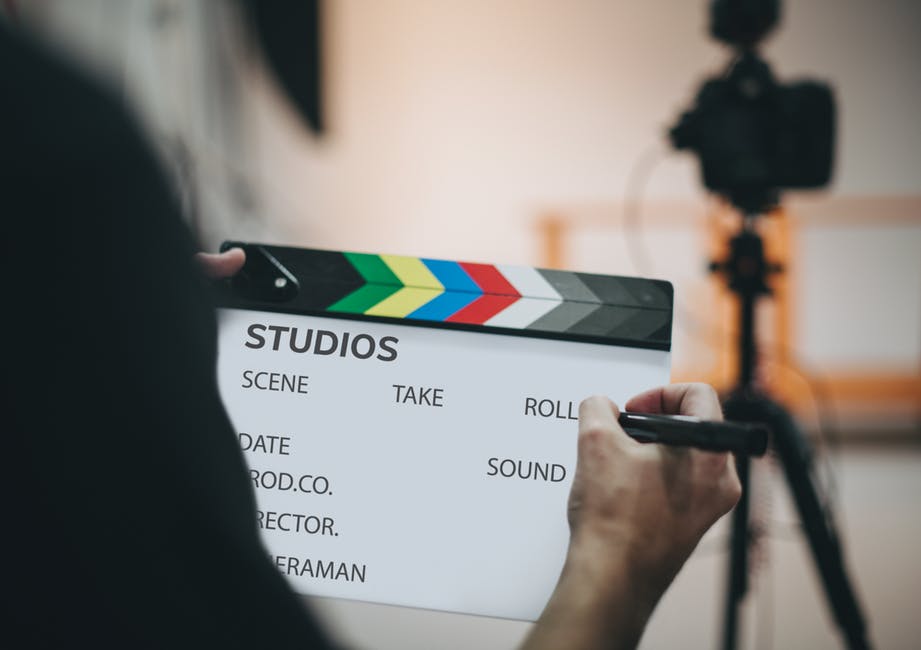 So, you’ve got a great idea for your next film, but how do you get that film to stand tall among the greats?

With the history of film having its start more than a century ago, there’s a lot of great content (and competition) out there already. Do you want your next work to join their ranks?

We want to share some insider tips and tricks with you today. Keep reading and be sure to stay till the end if you’re interested in taking your film making to the next level.

When it comes to nailing your videography, something that often falls by the wayside is planning. The excitement to get on location, to work with your fellow creatives, and see your vision realized is intoxicating. However, we mustn’t let that blind us to a simple but necessary truth.

Planning makes the process smoother. This is one of the best film making tips we can give you. Easy, right?

When you plan before you shoot, you can anticipate where things might go wrong. You can plan for challenging shots and how to overcome any obstacles. There are a few ways to nail this and everyone is going to have their own methods.

That being said, we can’t ignore some fundamental basics.

You don’t need to be a master artist to sketch out a couple of rudimentary thumbnails. These thumbnails will serve as drafts for the pivotal shots you want to take.

You likely already have an idea about how you want the film to look and a few key scenes that will really sell your story.

By sketching these out, you’ll know how to develop around them and plan for what’s involved in realizing them.

Make a Mood board

This doesn’t need to be anything Pinterest-worthy, honestly. What this boils down to is rather an opportunity to guide your thought process. You can also then use this to show your collaborators how you want the film to look.

When everyone understands the vision, the process of better film making has already begun.

You can start by collecting images from magazines or printouts, make color swatches to show mood or clothing choices. Plan out your location ideas, how you’ll shoot in those locations, and develop your characters so your actors have a sense of what they need to work with.

Developing a mood board is an excellent way of refining the aesthetic of your film and makes for a great tool if you’re talking with investors.

Understand the Foundation of Your Story

Think of this as the backbone of the entire movie. Your foundation could be the themes you’re working with, the underlying story you’re trying to drive, or even the mood you want to capture.

When you keep these in the forefront of your mind, you will be better able to guide the decision-making process on set.

Ultimately though, it doesn’t matter how much you plan. There will always be decisions that need to be made on the fly.

When you understand the foundation of your story, those decisions will remain true to your original concept.

Unravel your story. Pull it apart. Kill your darlings.

You’ve likely heard different versions of these one-liners in your filmmaking journey, but there’s a reason they exist. To make better movies, you must be able to connect with them.

As the director, your primary job is to measure the emotional truths being told on set. With proper planning, you should be able to put aside your technical concerns and focus on the emotional performances given at each take.

While finances can be a concern, don’t worry too much about budget, particularly if you don’t have a big one. Use that as a challenge. Think about what constraints you can impose on yourself that will make for a better movie.

How can you reframe traditional film language to make something unique and engaging?

When we think about film language, we are looking at how pictures, sound, and editing come together to tell a story.

Play with camera angles, interesting lighting effects, and unexpected sound to develop something noteworthy. Just remember to keep the theme and foundation of your film at the center of all these decisions.

We’ve worked through the details of planning and setting up your film, and now you want to work through some drone shots.

Getting good, cinematic drone footage can be challenging as there are several things that can impact the quality of your filming.

Choosing the right equipment is going to enable you to shoot in the capacity you’d like. The DJI Mavic 3 hits a sweet spot with this because it can shoot a large indoor space as well as achieve good high-altitude shots.

The key to smooth shots with a drone is tiny movements on the stick. Spending some time rehearsing the flight patterns and movements you want to perform will probably save you a headache on the day, but let’s examine some of the practicalities you should cover first.

Remember, the higher your drone gets, the windier things get. Windy skies make for shaky shots. To get stable shots, you want to fly on a day where there is little wind and ideally keep your drone lower than 300 feet in the air.

In the US, regulations make it illegal to fly a drone above 400 feet anyway, so be mindful of that.

Google Maps Is Your Friend

Before even heading out to fly, scout out your intended location with Google Earth and map out any obstacles you may encounter. Better to preempt disaster than have your drone fly into an electric wire.

By keeping the camera rolling a little longer than you’d planned, you’ll get more flexibility in the post-production stage when it comes to choosing the best frames of each shot.

Get Up Early or Stay Out Late(ish)

Catching a stellar sunrise or sunset aerial shot can enhance the landscape of your filming. Because of the angle of the light, shadows are deeper and more dramatic and the warmth of the rising or setting sun will throw a beautiful glow across your scenery.

This is especially useful if you’re using a wide landscape shot to establish a scene or location.

With software and equipment, you need to do your research. It’s likely you already have and you may already be equipped with the tools you need to get going.

That being said, make sure you really nail the technicalities of your chosen medium. Understand what your cameras are capable of doing and where they may fall down. What are your microphones capable of recording and how can you improve on that?

Make it a point to learn something new about your editing software every few weeks to make sure you’re staying on top of modern trends and giving your film the best shot of succeeding post-production.

Editing can make the difference between a boring film and an engaging one. Whether it’s the music or the quality of the cuts, knowing how to engage with this level of your film making is a game-changer.

Decide what’s relevant and adds to the story and cut everything that doesn’t advance anything. This can be a challenge for any director or editor. The truth is, you need to be ruthless with your footage.

This is why it’s better to overshoot when filming. You want plenty to work with. Just remember that in each shot you’re looking for the crux of the action. If it’s not there, drop it.

Keeping the foundation of your story close at heart here is going to make sure nothing gets lost in translation.

Whether through good Foley effects or a hard-hitting orchestral number, make sure that your sound and music tell as much of a story as the video itself.

Whether that’s through combining recorded audio from other shots to create a more dynamic scene, or setting the mood by playing appropriately themed music during an action shot, the power of sound is infinite.

For inspiration, watch some of your favorite films and see what they do with their soundtracks and why they work so well.

Be Proud of Your Work

Ultimately, what this all boils down to is that your vision is what’s going to guide your film making success. With a powerful vision and good planning, the sky is the proverbial limit.

Whether you want to master your videography and editing skills or learn how to capture incredible drone footage, we’ve got you covered.

If you enjoyed reading this, check out some of our other articles to get more great tech advice.

You Must Know About mangaowl !

Why Should You Go For Qualtrics Alternatives?

9 Strategies for Guaranteed SEO Results in 2022 and Onwards