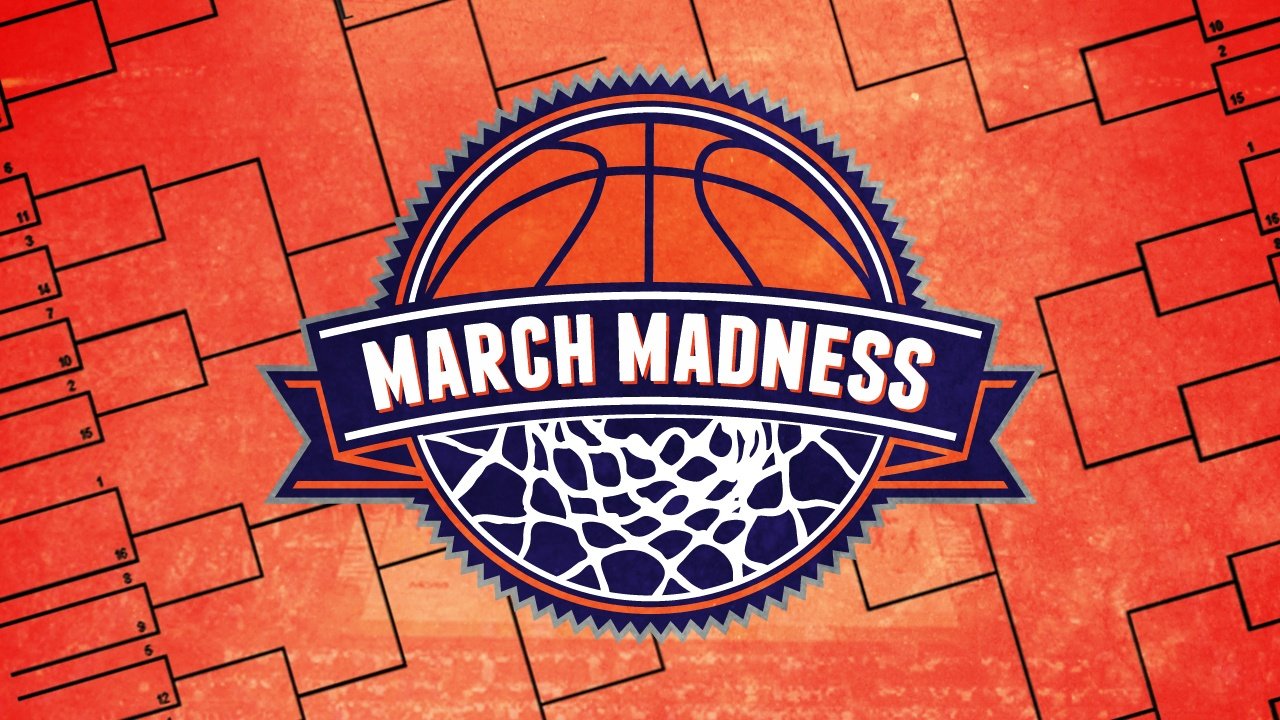 On Sunday, March 13th, the entire field of 68 teams for the NCAAM Tournament will officially be released. There will be some under-seedings and overseeding along the way, but we finally see who is playing who.

The best part of March Madness Brackets is trying to fill out who is going to go to the Final Four, which is set to take place on Saturday, April 2nd, and the National Championship Game is set for Monday, April 4th. Who are some of the lower potential lower seeds that could be worth a bet to potentially win it all this season?

Jay Wright’s program is always a respectable year in and year out. They were in the Sweet 16 last year before they lost to #1 seed Baylor as a #5 seed. Villanova is projected to be a number five seed for the second consecutive season.

Super senior Conor Gillispee decided to make one more run at it with this basketball program. He is like having a second head coach on the basketball court. They have always been the class of the Big East as of late.

They can get the right draws in the NCAA Tournament and make another deep run to another national title.

The fact that UCLA has this low of odds to win it all is a complete and utter joke. They are going to be a number two seed in the NCAA Tournament and the Bruins are going to be a monster threat to knock off a number one seed come March.

Mick Cronin’s squad made it to the Final Four last year as an 11th seed and they were in the first four. They knocked off #1 Michigan along the way and almost took down #1 Gonzaga in the Final Four, but they lost on a miracle shot by Jalen Suggs from halfcourt at the buzzer.

UCLA is going to be fueled to win it all this year. Johnny Juzang is by far their best player and will need others to step up along the way.

Illinois is one of the best teams in the BIG10 and as long as they don’t face Purdue, they could make a run to the Final Four. The Fighting Illini were a number one seed in the NCAA Tournament last year. They lost to #8 Loyola Chicago in the second round.

They are primed to fare much better in the NCAA Tournament come springtime. They will be a number three or a number four seed this year.

Illinois head coach is Brad Underwood. Kofi Cockburn is their best player. He is a junior and is also one of the best centers in the country.

Houston is a very senior-oriented team that went all the way to the Final Four last year. The Cougars defeated all double-digit seeds along the way before losing by double digits in the Final Four against #1 Baylor.

They were a number two seed last year and will either be a #3 or a #4 seed this year. Houston is capable of cutting down the nets in New Orleans come April. Kelvin Sampson is their head coach and they have hit a little slump as of late but they will be fine.

Kyler Edwards is their primary scorer.

Wisconsin is one of the best 10 to 15 teams in the country. They will be a number three seed or a fourth seed. The Badgers either go one and done or they make a run to the Final Four. That is the way they seem to operate.

Greg Gard is the head coach of this basketball team. Johnny Davis is a sophomore and the team’s best scorer.

Murray State has only lost two games all year long and they play in the Ohio Valley Conference.

The fact they are not going to be the 6th seed but instead a 10th or an 11th seed is baffling. Matt McMahon is the head coach. Junior K.J. Williams is the best scorer on this basketball team.

Also Read: Understand How To Play The Texas Pork Game

3 Types of Rolex Watches Every Classy Man Should Own

Why Smart Solar Box Will Change Your Life

Keep These in Mind before Choosing a B2B Video Hosting Platform