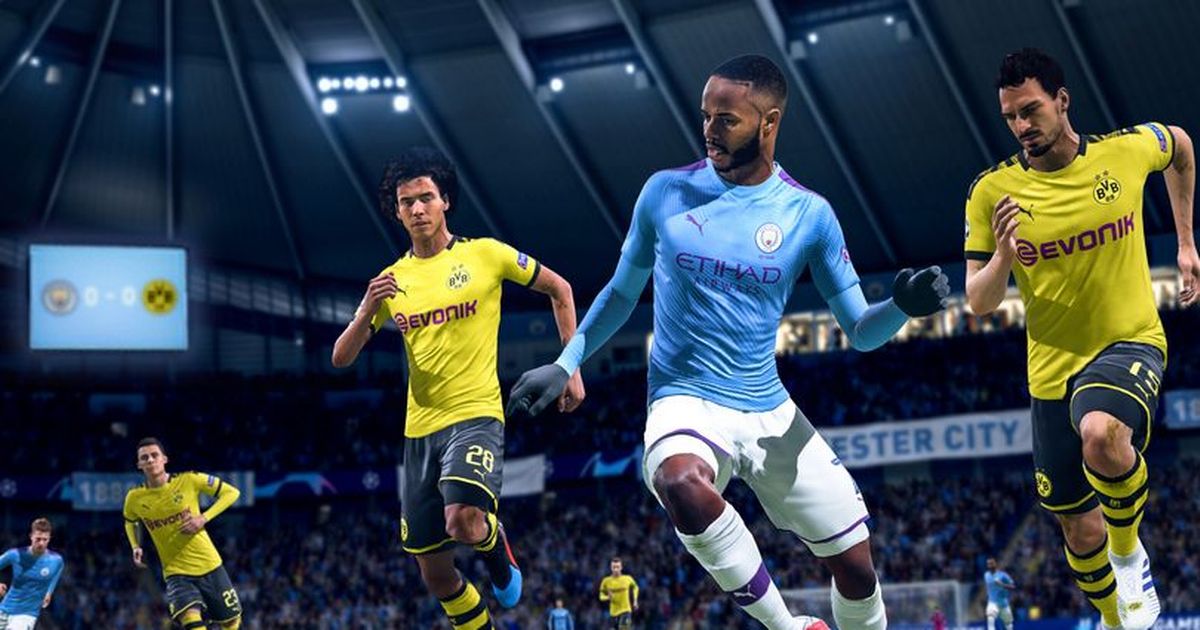 Unlike other forms of video games, sports games are magnificent as far as realism is concerned.

They tend to represent the images of real sports, and when it comes to addiction, we can see a spike in that level, compared to adventure, arcade, action, and other forms of video games.

With our favorite sports games, we won’t mind shedding off some bucks to get what we want, and this includes not only buying the game disks, but also in-game expenditures.

As sports games keep deepening their roots as they are being included among the top games in the world, it remains crucial to discuss some of the best of the sports games you should probably consider.

This brings us to a discussion on top-selling sports video games.

For anything to sells more, that means it is definitely good and cherished by many, and for your decision to consider trying such out, here are some bestselling video games that are sport-based, and which you may want to know about.

When it comes to unmatched simulation games, the game Football Manager is worth mentioning.

This is a football game that presents a lot of realism and favors you to create your own game history flexibly.

One of the most difficult games that developers face the biggest challenges for achieving realism is in WWE games, but with WWE 2K, the experience is unprecedented.

For this, many people including those that don’t watch live WWE matches, are buying the idea of playing 2k, so the spike for buyers is no close to its peak.

The world of basketball is one of the most appreciated, and from the increase in sales, you may think we’ve seen it all this 2021.

But, no, this year’s gameplay is something that will attract more players into it, and when NBA 2K22 lands, the number of sales is speculated to become a blow.

Electronic Arts (EA) takes lead in many things, and although we are still yet to talk about its legendary FIFA sports game, the basketball video game is a deserving best sell.

Everyone had noticed the decline in sales for this game which led us stagnant at NBA live 19, nonetheless, it is still something many are buying and at the same time enjoying superb gameplay.

As for football, the FIFA play franchise is one of the best and most popular.

For its realistic gameplay and more, you may call it a reflection of the real world FIFA sports game, and several real players are fond of their appearances in the video game.

With the release of the PS5 gaming console and the dual entitlement of FIFA, nothing can explain the combo, but the word unparalleled.

As I mentioned earlier, the sport industry is further dominating the gaming industry.

Because of that, we expect to see more sales of sports video game copies in the coming years.

My favourite sports video game is FIFA and with FUTMillionaire FIFA Autobuyer as my FIFA gaming companion, I am able to be at my best on the game.

What Are Screen Protectors?

5 Things to Expect from an SEO Company in Washington DC