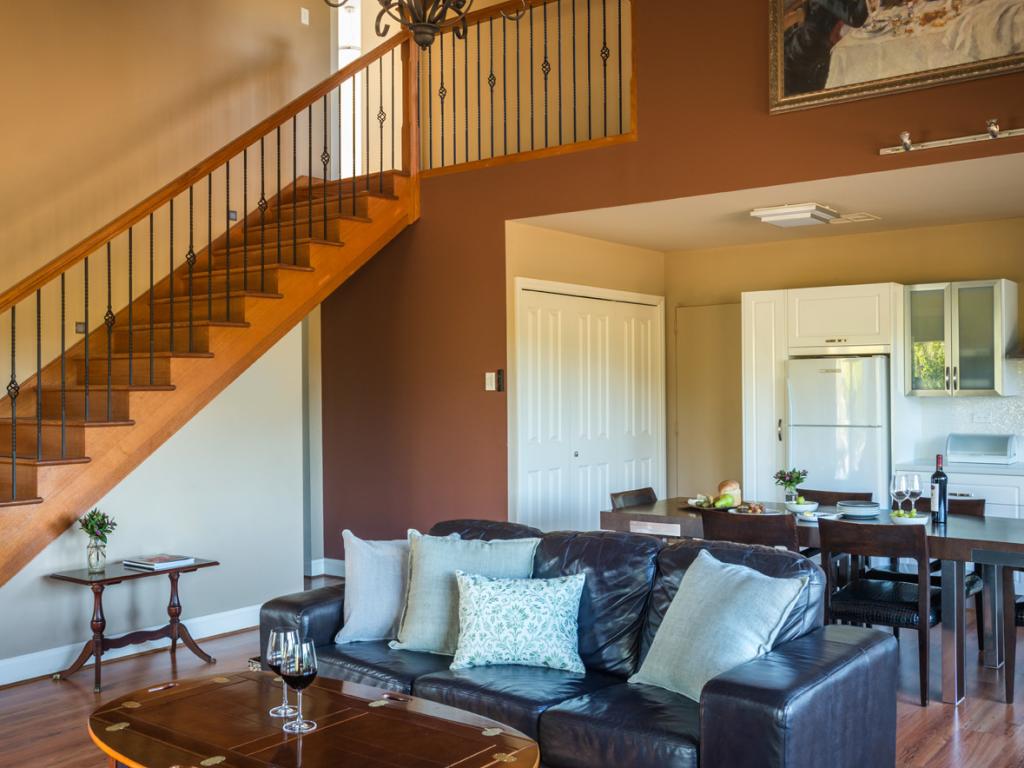 The wine has been the subject of considerable research, with the results indicating a link between drinking it and having a better quality of life. Wine was a need rather than a luxury in ancient times because of the shortage of water, and as a result, it began to represent sustenance and life. Wine’s value as a life preserver dates back thousands of years. Scientists are still investigating why wine is regarded as one of the most potent elixirs in existence. Exclusive ones like Barossa Shiraz have a lot of benefits.

To begin, remember that quantity counts, and most studies report findings in glasses per day or week. This is the first thing to remember. However, it has been proven that saving it all during the week to go on a binge at the weekend has no health benefits. It would be best if you, therefore, savoured every sip. Feeling and smelling your wine is the suggestion. Sip it leisurely, just like you would a fine wine that has been grown and created with passion and tenderness in the vineyards.

Red wine contains a polyphenol called resveratrol, which is particularly abundant in it. This dominant antioxidant can be found in red grape juice and the skin. Using antioxidants aids the body in the battle against free radicals, which can harm our tissues and cells.

According to research, resveratrol increases the activity of a protein called sirtuins, promoting better health and longer life. Sirtuins guard the body against ageing-related disorders.

Numerous studies have shown the health gains of wine intake, particularly red wine, and their contribution to a higher life expectancy. Despite this, the findings from this research show that the health advantages are limited and must be consumed in moderation.

Cardiovascular diseases (CVD) have long been recognised as a global health threat.

As per the WHO, until now, more people have died each year from cardiovascular disease (CVD) than any other disease, making it the world’s leading cause of mortality and morbidity.

Polyphenol consumption has been linked to a lower risk of cardiovascular disease (CVD) by numerous studies. These flavonoids, which can be found in wine’s polyphenols, are thought to be potent antioxidants.

There is a polyphenol in red wine called resveratrol that has been shown to preserve the lining of cardiac blood vessels by enhancing antioxidant activity in the body. CVD risk may be reduced by drinking 1 to 2 drinks per day (4 to 8 ounces each).

As people grow older, they worry that they will misplace their priceless memories. Some say it’s unavoidable, yet there are countless ways to stop it. Drinking wine is one of them.

Dementia, such as Alzheimer’s disease, is a progressive mental decline that occurs with age. In addition, the resveratrol present in wine helps maintain open blood vessels in the brain so that oxygen and glucose, which are vital for brain health and function, can freely circulate there.

Some people suffer from depression because it affects their feelings, thoughts, and ability to cope with day-to-day tasks. Most people are aware that drinking can exacerbate sadness and anxiety, so this may seem counterintuitive. While this may be true, drinking one glass of wine a week can act as an antidepressant.

PREDIMED studied 5,500 light to moderate drinkers for seven years and discovered that those who drink about seven glasses of wine in a week were less likely than non-drinkers to suffer from depression.

Again, moderation is key here, as heavy drinkers were found to be more likely to suffer from depression than those who drank in moderation.

Australia is one of the oldest wine-producing regions globally, with many of its vines dating back to the pre-Roman era. Australia’s Douro Valley, home to some of the world’s most renowned red wines and the world’s oldest delimited wine region, is known for Port wine in particular. Barossa Shiraz is one of the favoured wines. Consequently, it should come as no wonder that vineyards and wineries are an important aspect of Austrian culture and identity for winemaking in Austria. See it for yourself, and take pleasure in a hip country rich in culture and cuisine.