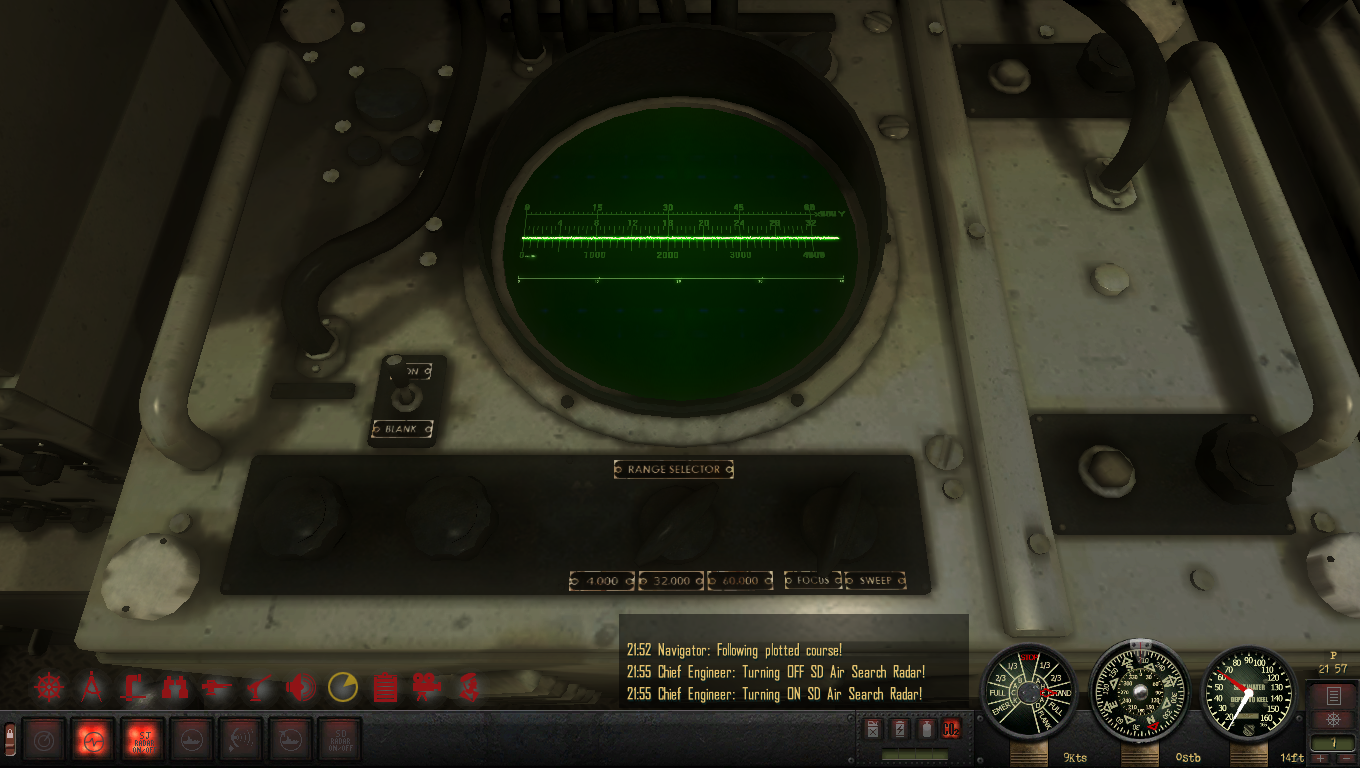 Have you ever imagined a situation? when you are middle of the sea there is just water all around, no sign of life or a thing, your phone’s network jam and there is no any point of contact to anyone. Sounds scary and horrible, right? Don’t worry such situation may never occur with you because are mediums and sources through you can contact when you are stuck in such scenario.

Do you ever hear a word, Radar? Well! It’s not just a word it’s a safe way through you can get across such danger and scary situations. There is few equipment known as Radar Search equipment which are generally a detection system used to detect radio waves via these you can determine the angle, rang and velocity of any object.

Such kind of radar search equipment specifically used in spacecrafts, ships, aircrafts, terrain and motor vehicles. The speed and range of these transports is huge and we can’t measure them in figures and number there is need some special equipment.

In the bel0w guide, you will get to know more about Radar search, when and how can you use them & lot more. So, let’s get started…

What exactly a Radar Search is? Let’s know more

These are basically Surface Radar Search equipment which are generally electromagnetic devices used to detect and determine range, velocity of different objects through electromagnetic signals & tracking. When a signal range is found it shows some coordinates such as direction of the wind etc via people aborted on such transports can easily determine the location where exactly they are where are they heading now. Are they going on the right route? Are they lost their way? Etc.

Now there are sub options and better equipment to detect the coordinates and sub coordinates of your location and any transport which is passing by and what is the position of the target.

How you can track a Radar?

Well! Its not that much complex as its sound radar can be easily measured through tacking, in such scenario tracking refers to position of the radar of the targets. Radar is responsible to detect angular location, range, signal and sometimes velocity of the object.

The types and tracking methods of the Radar are different of ships, aircrafts and handcrafts and submarines because the detecting system and technology of all are different.

These such Surface Radar systems was originally developed for aircrafts because the speed limit of these aircrafts can’t be measured from naked eyes or any device. On prior days, these devices used to detect enemy’s crafts coordinates during World War II but those days the technology was not that much advanced as now.

When you are middle of the sea or somewhere in the air but in any aircraft the tracking of your ride’s radar can be done via Radar Search detection devices. So, we aware and stay connected with the coordinates of your ride, so that if you got stuck sometime, some team of experts can track your position and help you out during that time as well.

Also Read: How to Watch the Uncensored Version of Rick and Morty

How to Get Code Coverage For Apps With Swift Package Dependencies ?